The location of Xabarín Hostel is optimal to enjoy the main natural and cultural attractions of the northern area of ​​the province of Lugo.

The “Serra do Xistral”, a protected natural reserve, with beautiful views, combining excellent conditions for hiking and outdoor activities. 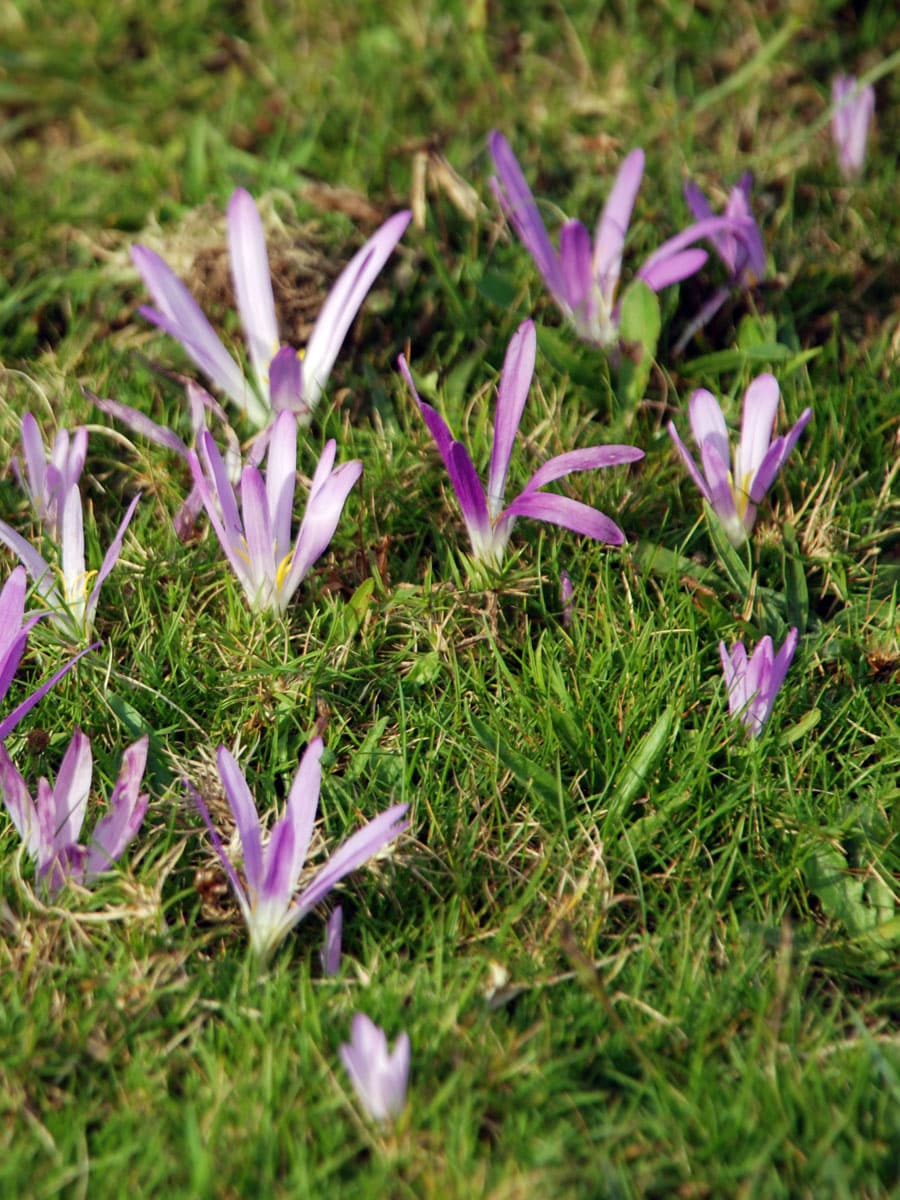 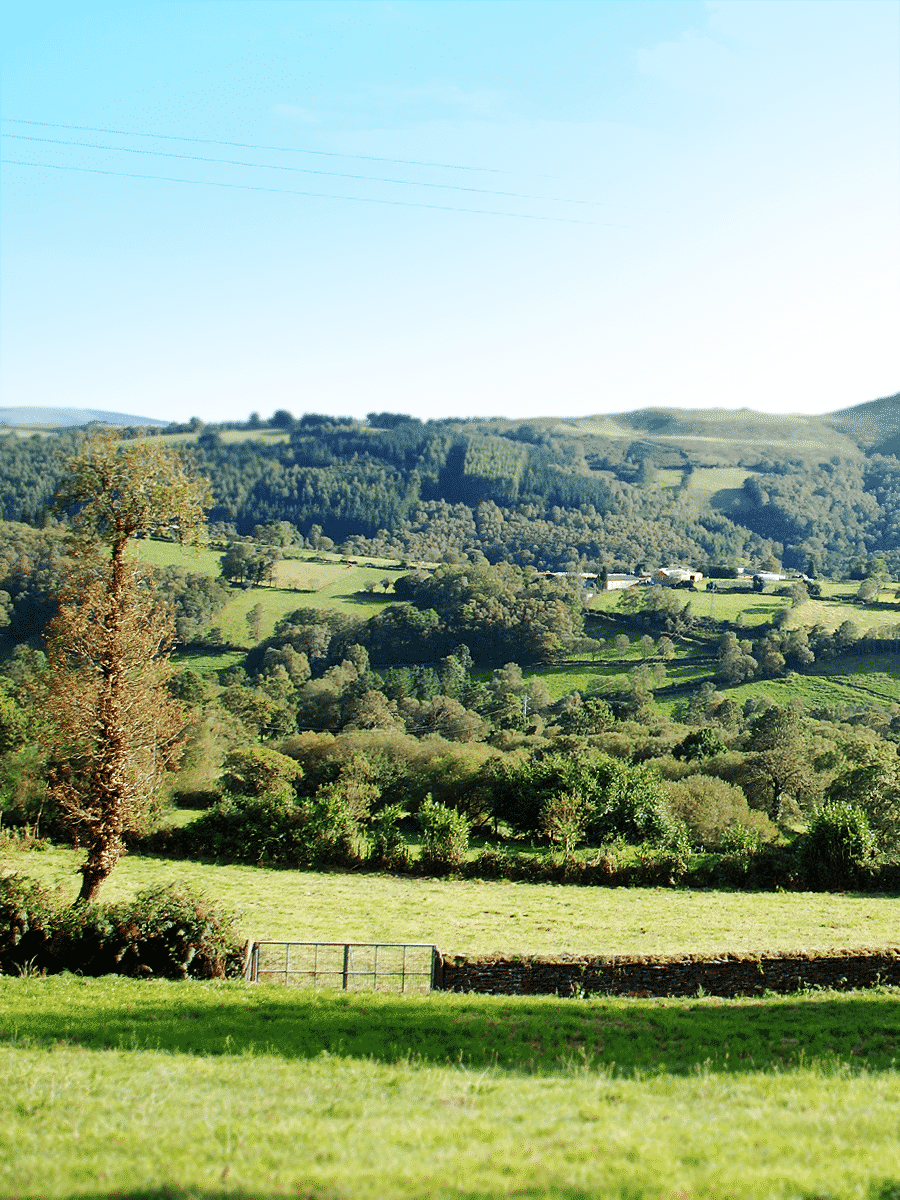 The Lugo coast: we can find seafaring villages, cliffs and beautiful beaches of fine sand, among which is the “Playa de las Catedrales”.

Rest and enjoy the nature of Galicia in the “Xabarín” Hostel.